Subscribe to our Newsletter and receive 20% off your first purchase!>

We’ve taken the time to compile some of our favourite summer reads but have refrained from including any plot-spoilers as we don’t want to ruin the stories for you! We’d love to hear your thoughts on these books, so feel free to comment below. 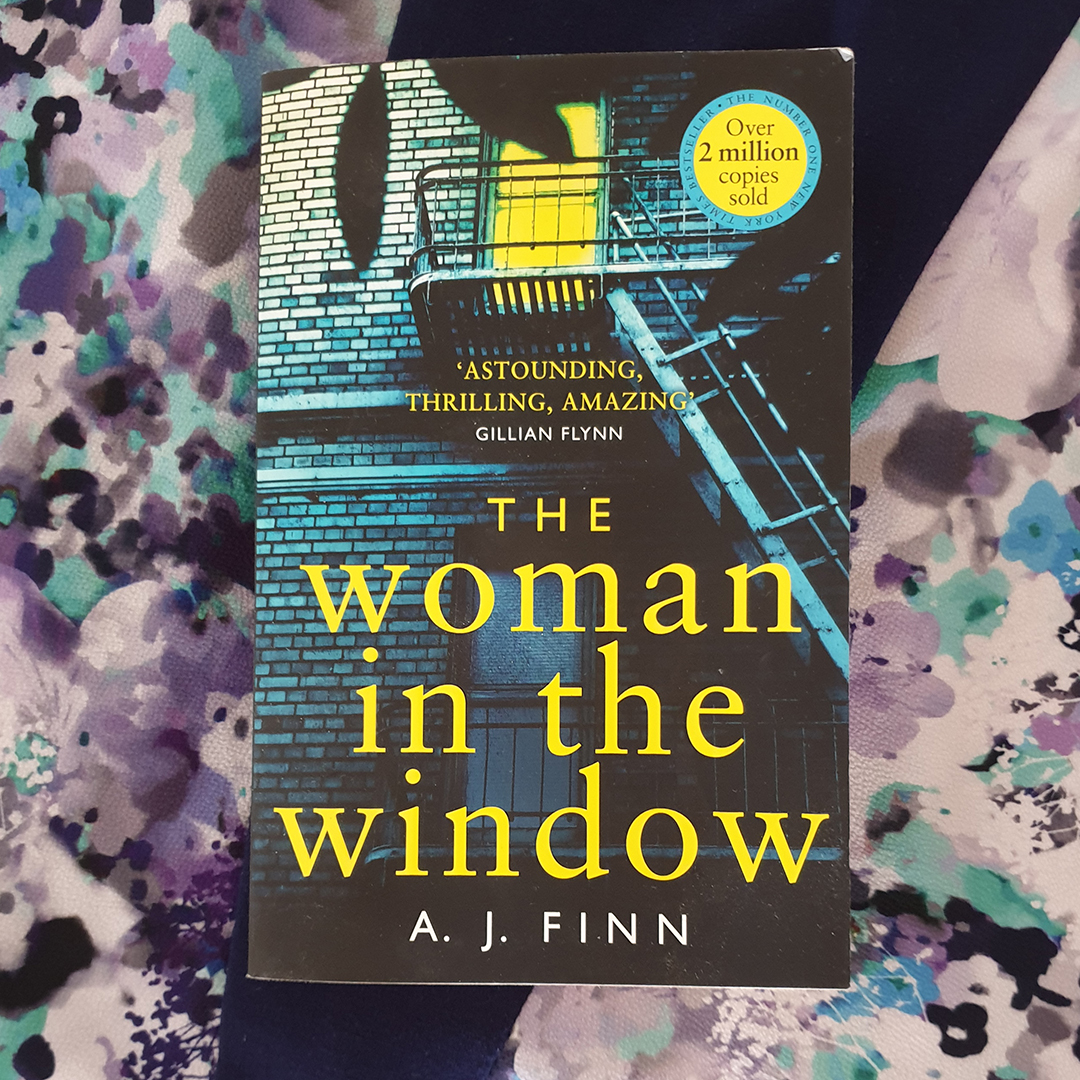 Suspense – The Woman at the Window by A. J. Flynn

In the popular suspense genre & with an unreliable narrator, The Woman at the Window focuses on an agoraphobic woman whose existence is substantiated from what she can see from the windows of her house in New York. Does she witness a crime & will anyone believe what she’s seen & heard, or thinks she has??? 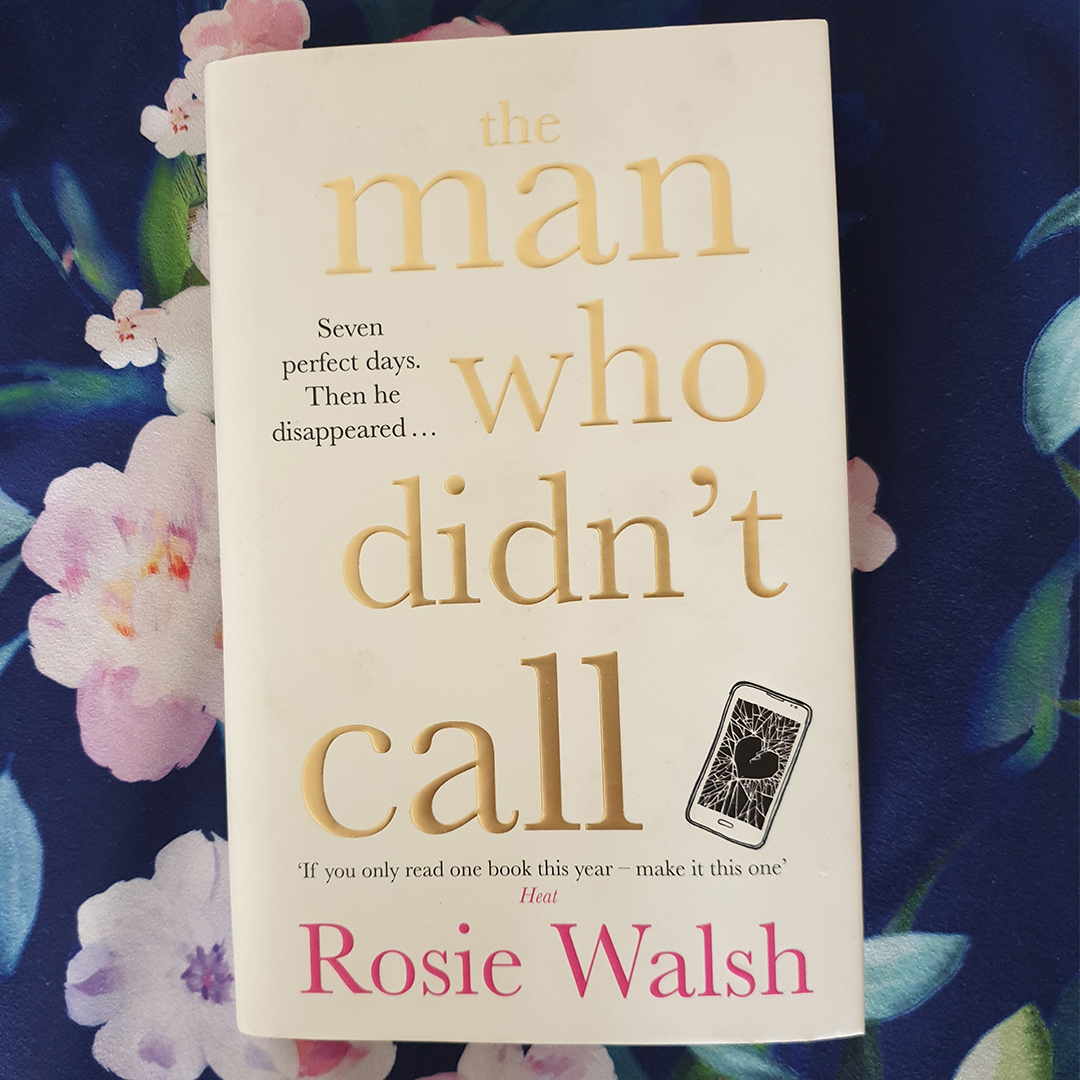 Chick-Lit – The Man Who Didn’t Call by Rosie Walsh

Flitting forwards & backwards in time to tell the love-story of a couple who spent just 7 days together, as well as the life-story of the main character, this book covers many themes. Marriage, parental-relationships, childlessness, success & failure (including how a successful business-woman can still be seen as a failure if she’s single & childless) long-distance relationships, friendships, death & illness are all thrown together, but in a very easy-to-read way. You will be able to enjoy the story whilst still keeping an eye on the action round the pool. 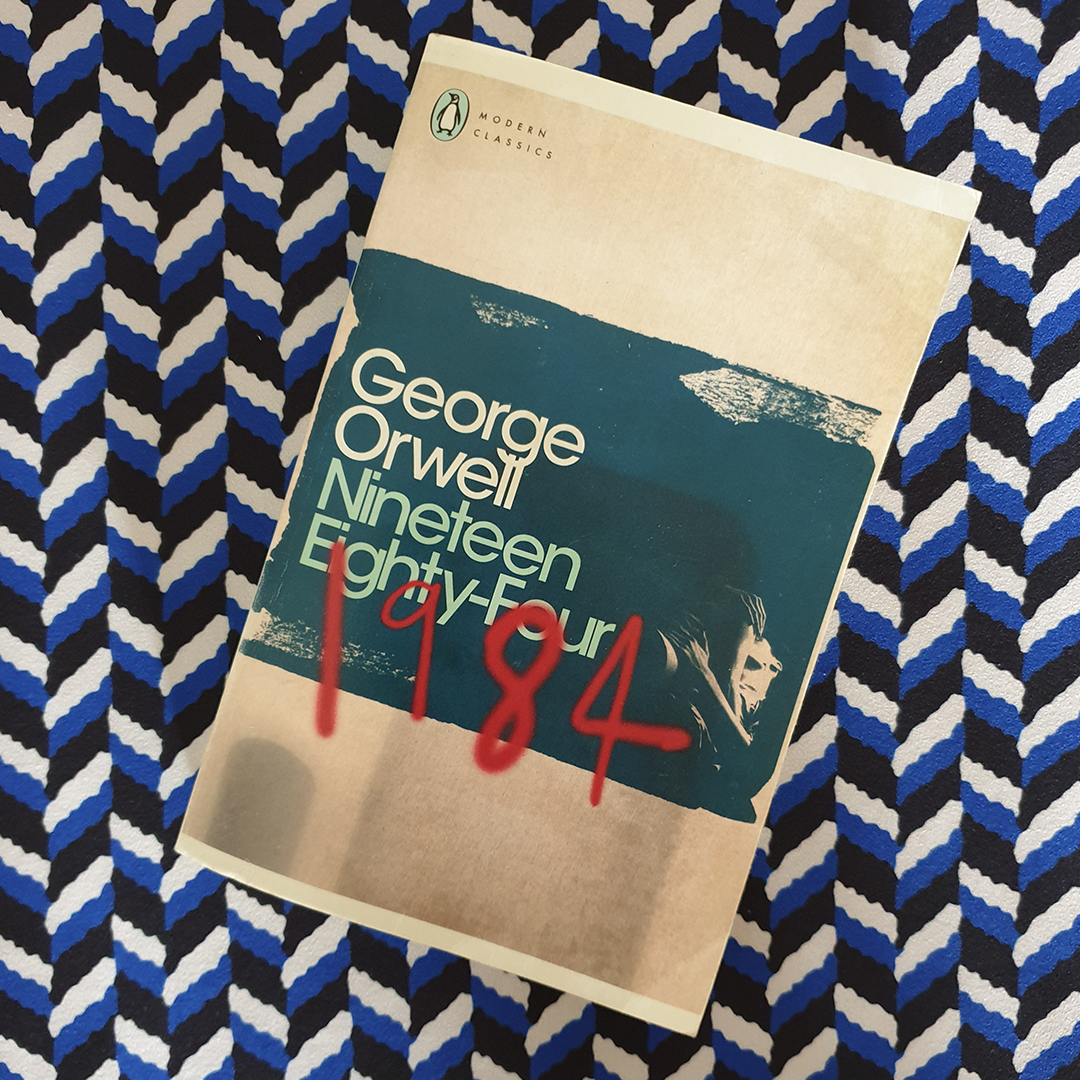 With all the love surrounding Atwood’s amazing Handmaid’s Tale, we have been revisiting dystopian worlds. One of the best-ever examples of this has got to be 1984. If you want to know where the concept of flatscreen TV / Skype-like communication, the boilersuit trend & “Big Brother” comes from; it’s all here.

Orwell had an amazing insight into what prisons new technology will create; in his world we are all celebrities under the continual glare of the media, cameras & each other acting as spies into what were once private lives.

The most “liberated” character is the mother & permanent washer-woman, whose life (& that of her proletariat brethren) is deemed so uninteresting that there’s no need to spy on her. What would Mrs Hinch have to say about that??

1984, Orwell’s last novel, was released in 1949 in the after-math of WW2, an unsettled era which was the backdrop to this imaginary glimpse into a future world which thankfully hasn’t become a reality. 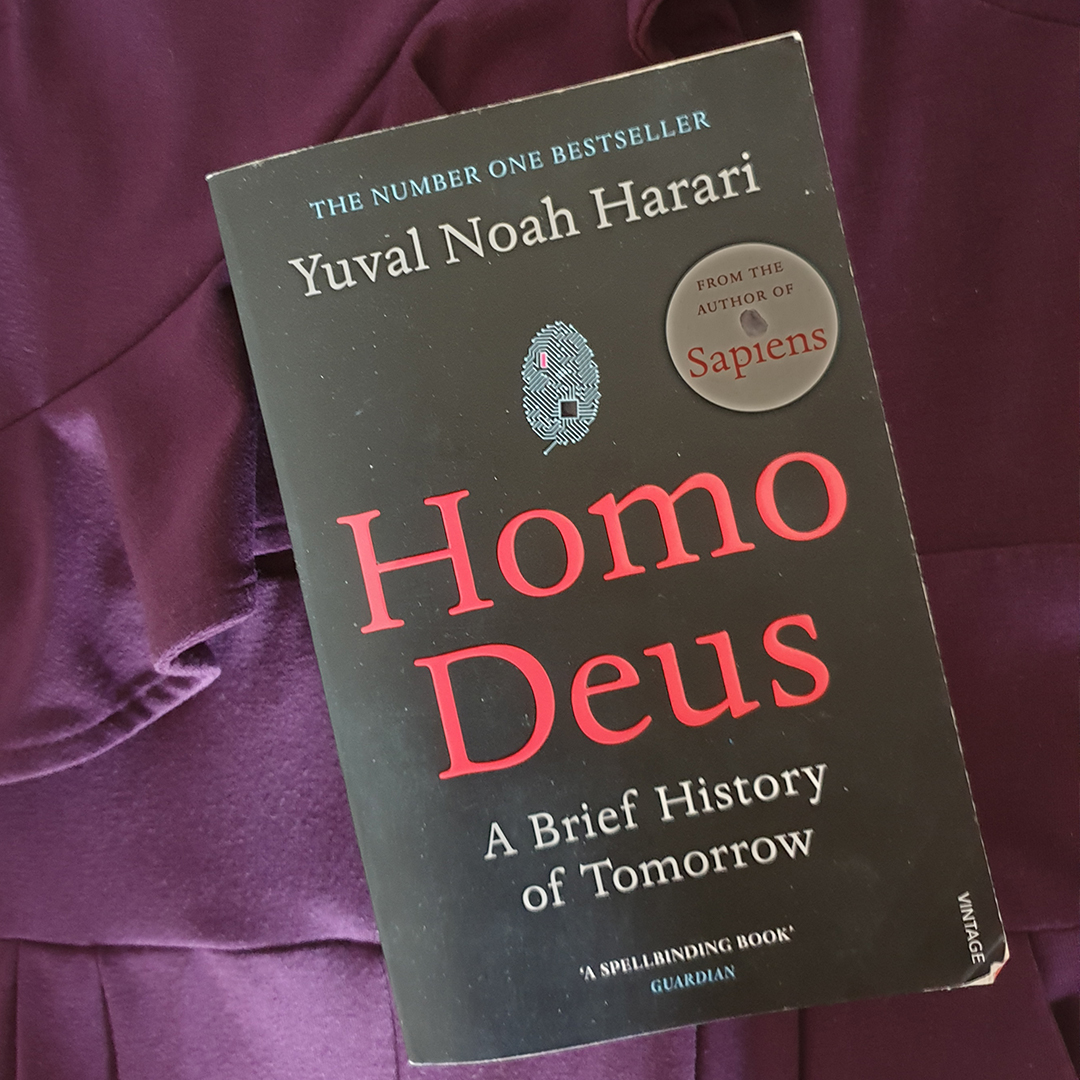 If you have questions about life, the universe & everything, here is one man’s answers…

If you really want your mind blown, then read 1984 shortly before or after Homo-Deus.

Taking historical & current world events & extrapolating them into a potential future world, Noah Yuval Harari gives an amazing insight into the future of man, but his future isn’t fictional.

Harari’s logical mind & easy way with data creates an explanation of the destination that Homo-sapium’s path is leading to which is hard to argue with & it’s unfortunately not Utopia.

This book will raise as many questions as it answers, but it will also make you want to make the world a better place, for our future & the future of mankind. 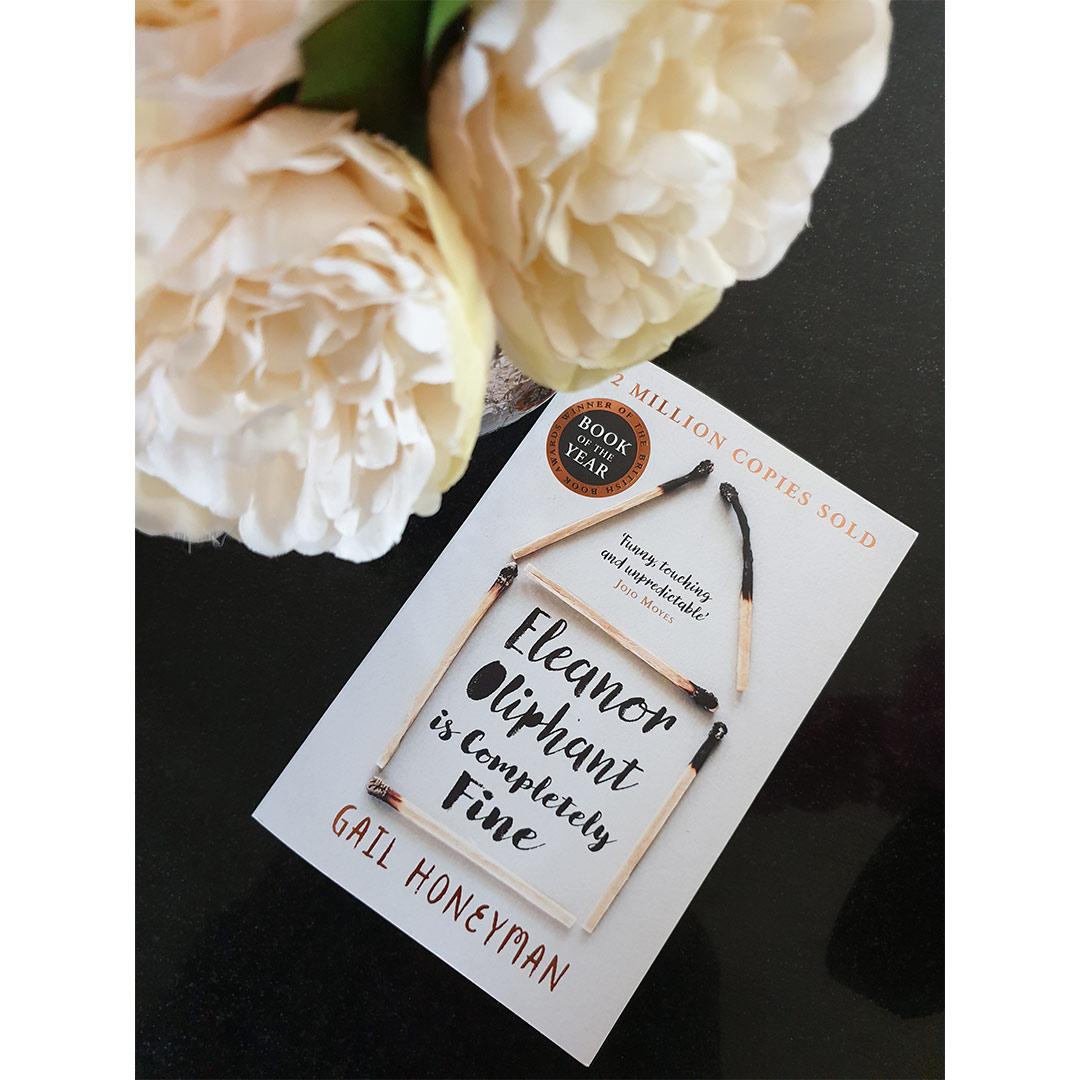 Because 2 million readers can’t be wrong…

One of the best-selling novels of the last few years follows the life of Eleanor Oliphant & her many routines which keep everything running smoothly – on the outside at least.

If you need a mood-boosting, life-affirming read, then this is the book for you; have the tissues handy for the weepy sections though!

See below for our Offers of the week! Party Season is Back on! Discounts on Partywear! August 26, 2020